It really doesn’t matter what you think the difference between User Experience and User Interface is; someone in the industry is going to disagree with you. It’s like philosophy in that way. Some might argue that UX is the technological side of putting together an interactive bit of IT work, while UI relates to its graphical interface – UX left brain, UI right brain, in short. Others might argue that the distinction is far less clear, that the two overlap, or even that UI is just a branch of UX. 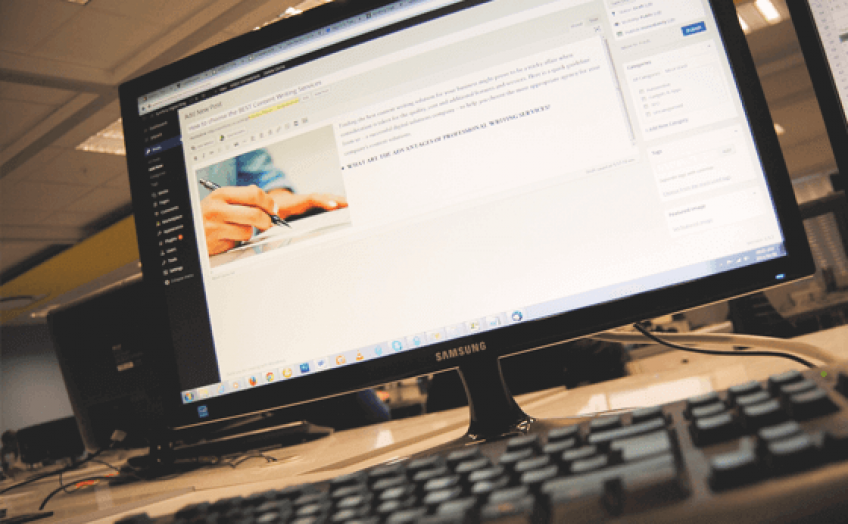 At Ripple, we’re fully aware of that. We know that you could easily spend all day arguing about precisely what “UX” and “UI” are, and still resolve nothing.

We’re also aware that that’s irrelevant. Because we know that, whatever you happen to define “User Experience” and “User Interface”, the same thing lies at the heart of both concepts: making things easy and satisfying for the user. And we know very well that, if there’s anything that’s not going to accomplish that, it’s terminology debates.

At Ripple, we’re devoted to making sure we create a full work of art. Rome wasn’t built in a day, nor was it built by a lot of folks who’d stop work every few minutes to argue precisely how many twirls an Ionic column’s end should have. At Ripple, we know that one of the many consistent advancements of the internet age is the growth of accessibility and ease of use; and we combine our efforts to ensure that, from UI to UX, our user’s interaction with the products and services we create is efficient, accessible, and, above all, satisfying.